Large but unexplained variations in paracetamol-induced liver failure among European countries: Six-times higher risk in Ireland and a two-fold higher risk in the UK highlighted in study

A fifty-fold between-country difference in rates of paracetamol-induced acute liver failure that leads to liver transplant (ALFT) has been revealed by a study that compared patient data from seven countries at the request of the European Medicines Agency: France, Greece, Ireland, Italy, Netherlands, Portugal and the UK. Researchers discovered that this variation was even more pronounced on a per-capita basis, with a 200-fold difference in ALFT cases. Publishing these findings in the British Journal of Clinical Pharmacology, the authors call for further research to identify the underlying causes.

Paracetamol is used extensively to combat pain, but when taken above the recommended dose it can cause severe liver damage. On occasions the damage is so severe that it leads to complete liver failure and, when this occurs, patients are recommended to have a transplant. A Study of Acute Liver Transplantation (SALT) identified patients with paracetamol-linked liver failure between 2005-2007, and compared the rate of these events per person and also per tonne of paracetamol sold in the country.

Although the average event rate of ALFT in the seven participating European countries over three years was one case per 6 million inhabitants per year, the rate was the highest in Ireland (one case for every 286,000 inhabitants) and the lowest in Italy (one case for every 180 million people in Italy), with a 200-fold difference between these two countries. A similar variation was seen when looking at the frequency of events for each tonne of paracetamol sold: while there was one ALFT event in Ireland for every 20.7 tonnes of paracetamol sold, the value was only one for every 1,074 tonnes sold in Italy.

Furthermore, paracetamol overdose represented 20% of all causes of this type of ALFT across Europe, but rose to 52% in Ireland and 28% in the UK, but dropped to only 1% in Italy. There were no cases at all recorded in Greece. Intriguingly while France had the highest per-person use of paracetamol, it had the third-lowest ALFT rate.

“Overall, we found a six-times higher risk in Ireland and a two-fold higher risk in the UK compared to the average of the countries participating in the study,” says lead researcher Sinem Ezgi Gulmez, the associate Professor of Pharmacology at the University of Bordeaux, France.

Gulmez also points out that the highest rates of overdose ALFT per metric ton of paracetamol sold or per inhabitant were found in the two English-speaking countries (Ireland and the UK) in the study: “Since we do not have event rates for overdoses not leading to liver failure, we cannot conclude anything about the rates of non-ALFT overdoses in the different countries, but indicators point to more common use of paracetamol for self-poisoning in these countries”.

“The differences in the figures for harm caused by paracetamol within different countries in Europe are not marginal, and suggest that there are some underlying causes. Paracetamol overdose is a serious public health issue and we should start looking into hepatotoxicity associated with paracetamol at normal doses,” says Gulmez. 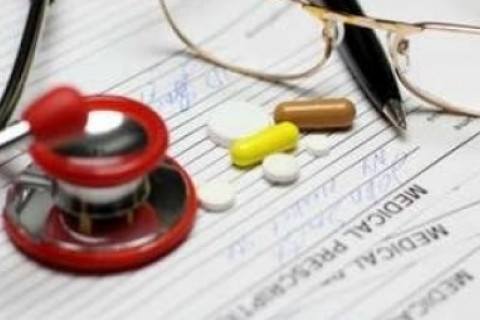 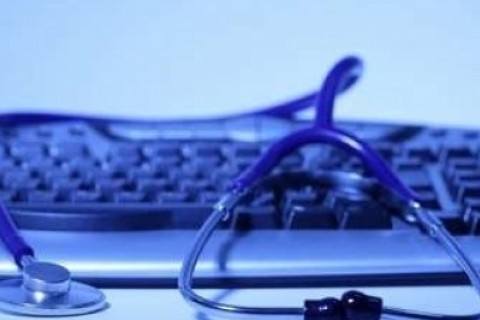 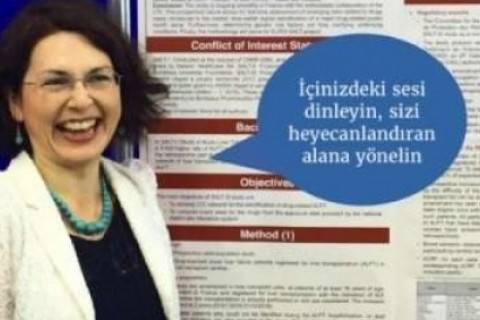